Real Shopify stores are sharing how Winback worked for them

Real Shopify stores are sharing how Winback worked for them

Don´t take our word for it! See how our 1-click install radically boosted sales for both young and old ecommerce businesses. 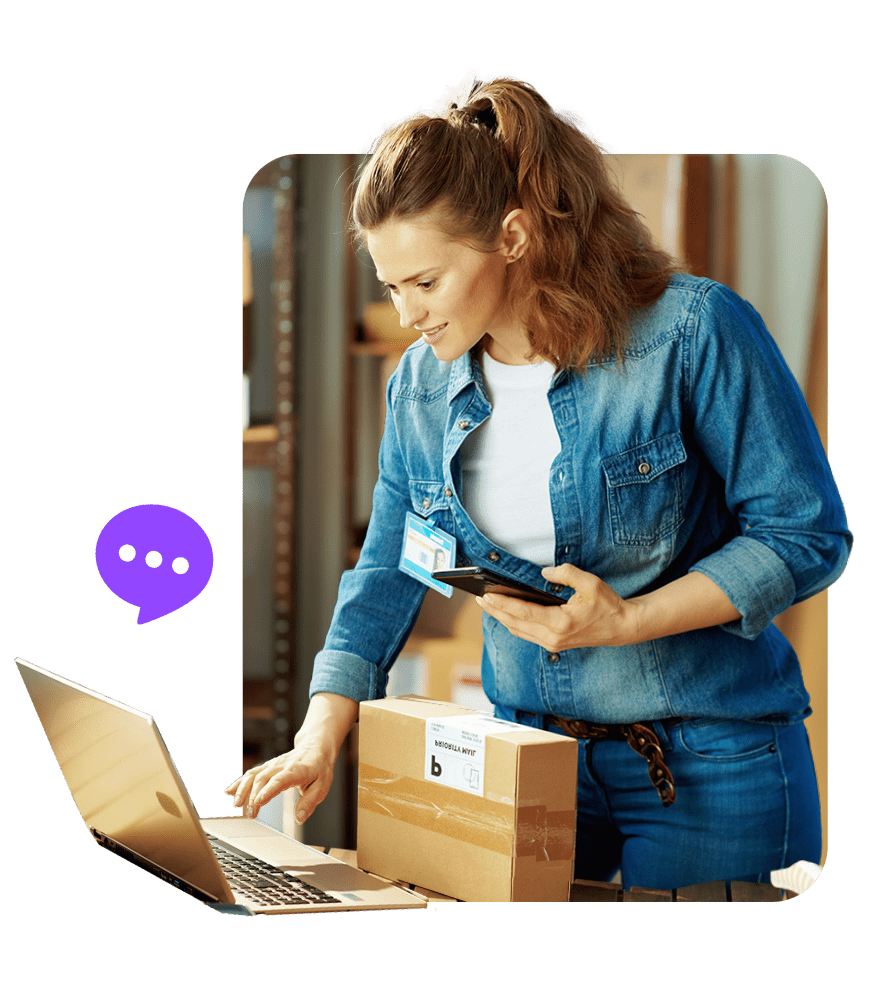 See how much revenue you are
leaving in the browser.

See how much revenue you are
leaving in the browser.

In the last 30 days, we have seen our client´s stores produce miraculous ROI

“Winback is great! I´ve made 500 additional orders with Winback. My bussines has grown so much with this app.”

“Love this app! Winback and Abandon Cart have generated close to $250,000 in extra revenue in 10 months. They quietly do their in the background, when you look at the data you realize how effective it is.” 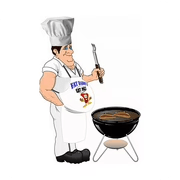 “Winback is great! I´ve made 500 additional orders with Winback. My bussines has grown so much with this app.”

We have another 350+ Shopify stores with the same results!

We have another 350+ Shopify stores with the same results!

See what our customers have to say

I love this app! 15+ sales in the early
stages and I´m just getting started. I had a lot of questions and Winback helped answer all quickly and provided guidance on how to increase sells. They went above and beyond and helped me until I succeeded. Get this app!

Amazing App! Definitely going to be investing more in this app than emails. I am a small biz and since September I´ve made over $7,000 (close to $8,000!) in reclaimed sales from this app alone! Winback is seriously the best investment and has paid for itself a thousand times over.

I have seen lots of reclaimed sales from abandoned carts. I had no idea how much revenue was lost due to this! We saw an increase of over 15% in sales in the first month and the second month is on track to do the same! It´s a great system and I Highly recommended it! 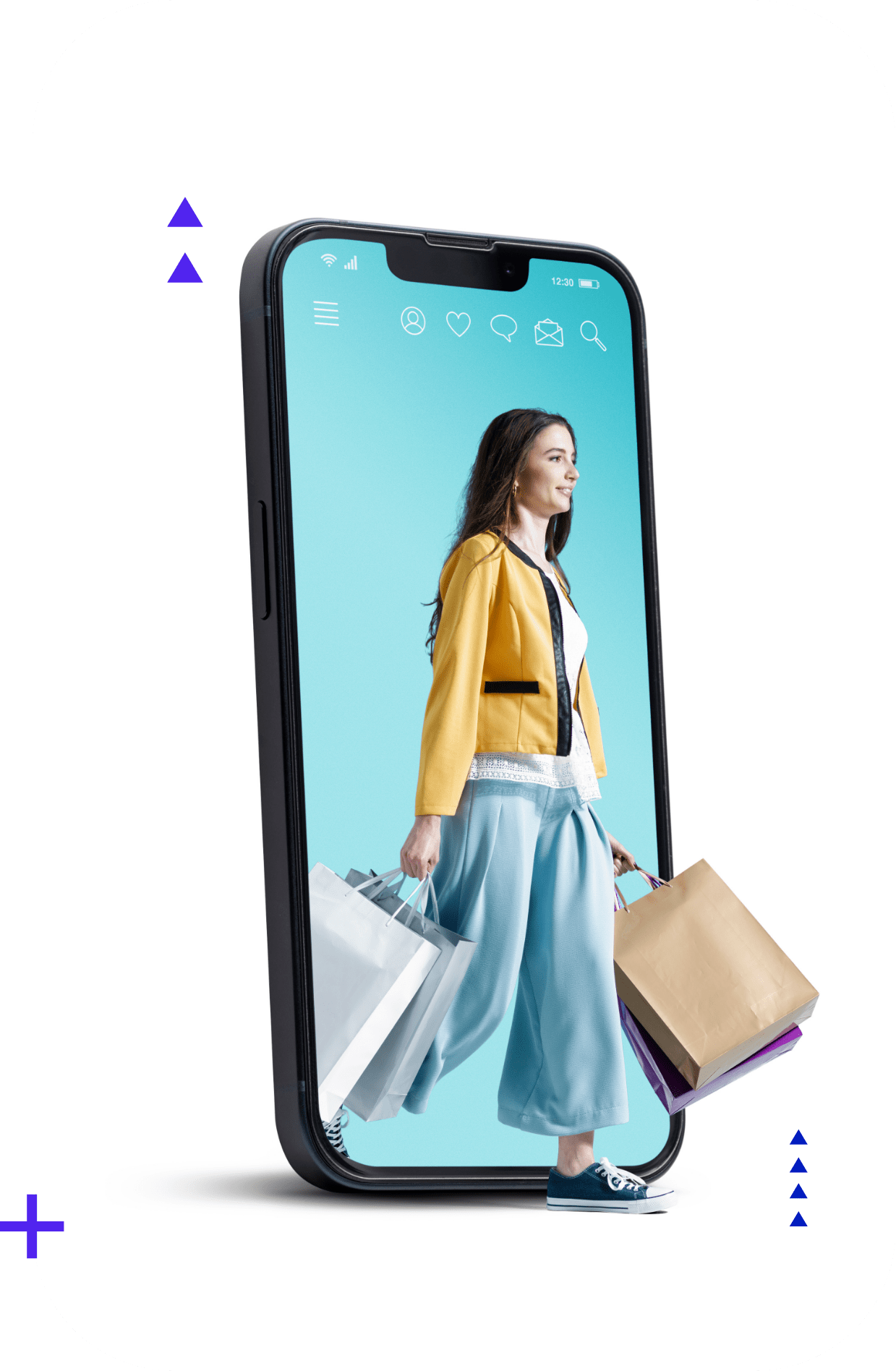